At its meeting on 5 December 2017, the IOC’s Executive Board met to consider the Schmid Report, its own commissioned report on the Russian doping question, produced for the Disciplinary Commission (DC) by a panel chaired by Samuel Schmid, a member of the IOC Ethics Committee and a former President of the Swiss Confederation. [1] This is a relatively short report, in part due to the decision taken by the DC to avoid “differentiation between confidential and non-confidential information”, as it was considered inappropriate “to publish only a part of the documentation upon which” the commission’s conclusions are based. [2] The report is offered, therefore, as a synthesis of the findings, somewhat shorn of evidence as none of the actual documentation or oral testimonies newly received by the investigation are included or quoted

Half of the report comprises a review of earlier reports, much of which focuses upon Richard McLaren’s two Independent Reports to WADA (World Anti-Doping Agency). A particular assertion in McLaren’s second report (published in December 2016) is quoted by Schmid: “An institutional conspiracy existed across summer and winter sports athletes who participated with Russian officials within the Ministry of Sport and its infrastructure … along with the FSB for the purpose of manipulating doping controls”. [3]

Vitaly Mutko, former Minister of Sport in the Russian Federation, elevated to Deputy Prime Minister in October 2016, claimed in a letter of 9 October 2017 that a “State-doping support system has never ever existed in the Russian Federation”; [4] he blamed doping cases upon rogue individuals or officials working in sports organisations and connected to each other, and added that all such individuals had now been dismissed from their positions and become witnesses or suspects in an ongoing criminal investigation. He reiterated this claim to Schmid himself in a meeting on 17 November 2017, and followed this up with correspondence stating that Russian State Policy has consistently opposed doping, and that no Russian authorities have ever been involved in covering up doping cases.

The Schmid Report finds no direct evidence of Mutko’s involvement in the doping system, but has damned him nevertheless: “As leading the Ministry of Sport, the then Russian Minister had the ultimate administrative responsibility for the acts perpetrated at the time within the Russian Ministry or the entities under its responsibility”. [5] He is further criticised for the failure of the appropriate “responsible” Russian organisations to respect the WADA Code and the IOC’s Anti-Doping Rules at Sochi 2104. In its conclusion the report confirms that “the then Minister of Sport has to bear the major part of the administrative responsibility” [6] for the doping abuses. It was left to the Executive Board of the IOC to arrive at a key decision: “To exclude the then Minister of Sport, Mr Vitaly Mutko, and his then Deputy Minister, Mr Yuri Nagornykh, from any participation in all future Olympic Games”. [7]

Mutko has done the dirty work for Putin for years, as close observation and scrutiny has for some time observed. It is to the credit of the IOC Disciplinary Committee and its Executive Board that it has, in the case of endemic Russian corruption in doping, met rather than reneged upon its own responsibilities. Mutko may be further implicated in other spheres, such as Russia’s gaining of the FIFA World Cup event 2018, and the IOC decision could become a marker for those at FIFA willing to also face the responsibility of their positions and privileges. Mutko’s international disgrace is testimony to the potential of an emboldened and effective ethics process to clear out corruption from sport governance and practice. In almost any other political context, too, a deputy prime minister would within days have relinquished, or been dismissed from, office. Not, it seems, in Putin’s model of governance. Although Mutko has stated that he would step down from his positions as deputy prime minister and head of the 2018 FIFA World Cup “if it will be for the best” he has continued to cling to office and protest his innocence. Nevertheless, it may be that in future years the Schmid report will be seen as a turning point demonstrating that transformation and reform of international sport organisations such as the IOC and FIFA can indeed be accomplished by those who are not silenced by fear and coercion, and choose to act, speak and decide on the basis of balanced evidence and principled ideals. 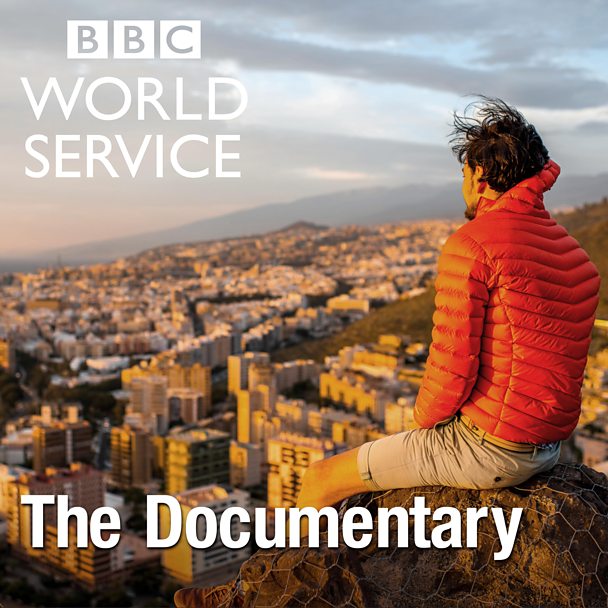 “My research has informed numerous radio and television commentaries, reports, features, discussions and documentaries on historical, sociological and political dimensions of sport cultures and events. For this BBC World Service documentary I provided unique documentary evidence and expert commentary on the context of Africa’s boycott of FIFA’s 1966 World Cup.”

How Africa boycotted the 1966 World Cup

The story of FIFA on Rear Vision – Podcast

FIFA – a tale of bribery, racketeering and money laundering and Australia’s role in the corruption behind the world’s most popular game.